By: News 12 Staff
A man convicted in the murder of a New Jersey state trooper in 1973 will be released on parole.
Sundiata Acoli was convicted alongside notorious fugitive Joanne Chesimard in the murder of Trooper Warner Foerster. Acoli was sentenced to life in prison, plus 24-35 years.
“I would call this a dark day in the history of the New Jersey State Police,” said acting State Police Superintendent Col. Patrick Callahan. 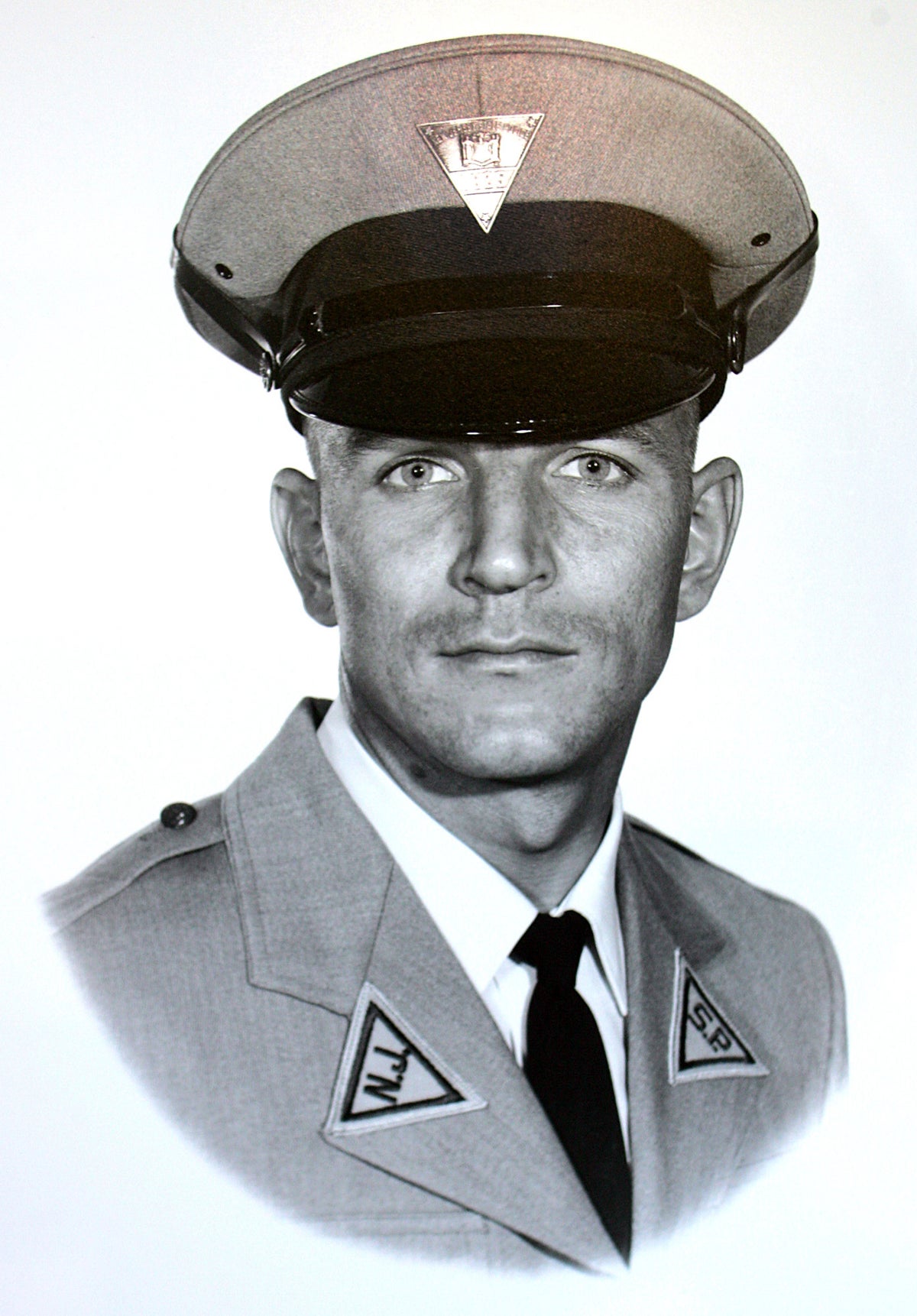 The New Jersey State Supreme Court ruled that Acoli, who spent nearly 50 years in prison, is eligible for patrol. Acoli is 85 years old.
Callahan broke the news to Forester’s widow on Tuesday morning.
“She feels like her husband’s been murdered twice is what she said to me,” Callahan said. “Her husband didn’t get a second chance when he was executed on the Jersey Turnpike.”
RELATED: NJ state trooper killed 49 years ago; convicted murderer Joanne Chesimard remains at-large in Cuba
Defense attorneys argued that Acoli, who has suffered from heart trouble and COVID-19, was not a serious danger of committing another crime.
The court ruled 3-2 in favor of patrol. The court stated, “No member of the Court disputes that Acoli committed a horrific crime…However despised Acoli may be in the eyes of many because of the notoriety of his crime, he too is entitled to the protection of the law -- and to the fair and impartial administration of justice.”
The law that mandates that those convicted of killing a police officer spend life in prison wasn’t on the books until the 1990s in New Jersey. Gov. Phil Murphy wrote in a statement that he is deeply disappointed in the ruling and that he believes those convicted of murdering police officers should be behind bars until the end of their lives.
It is believed that Acoli will now go live with his daughter.
Acoli’s accomplice, Joanne Chesimard, escaped from Edna Mahan Correctional Facility for Women in 1979 and is believed to have fled to Cuba. Her current whereabouts are not known.
Callahan said that the state police do not have any new information about Chesimard but that he wants her brought to justice to serve the rest of her sentence.
Related Stories