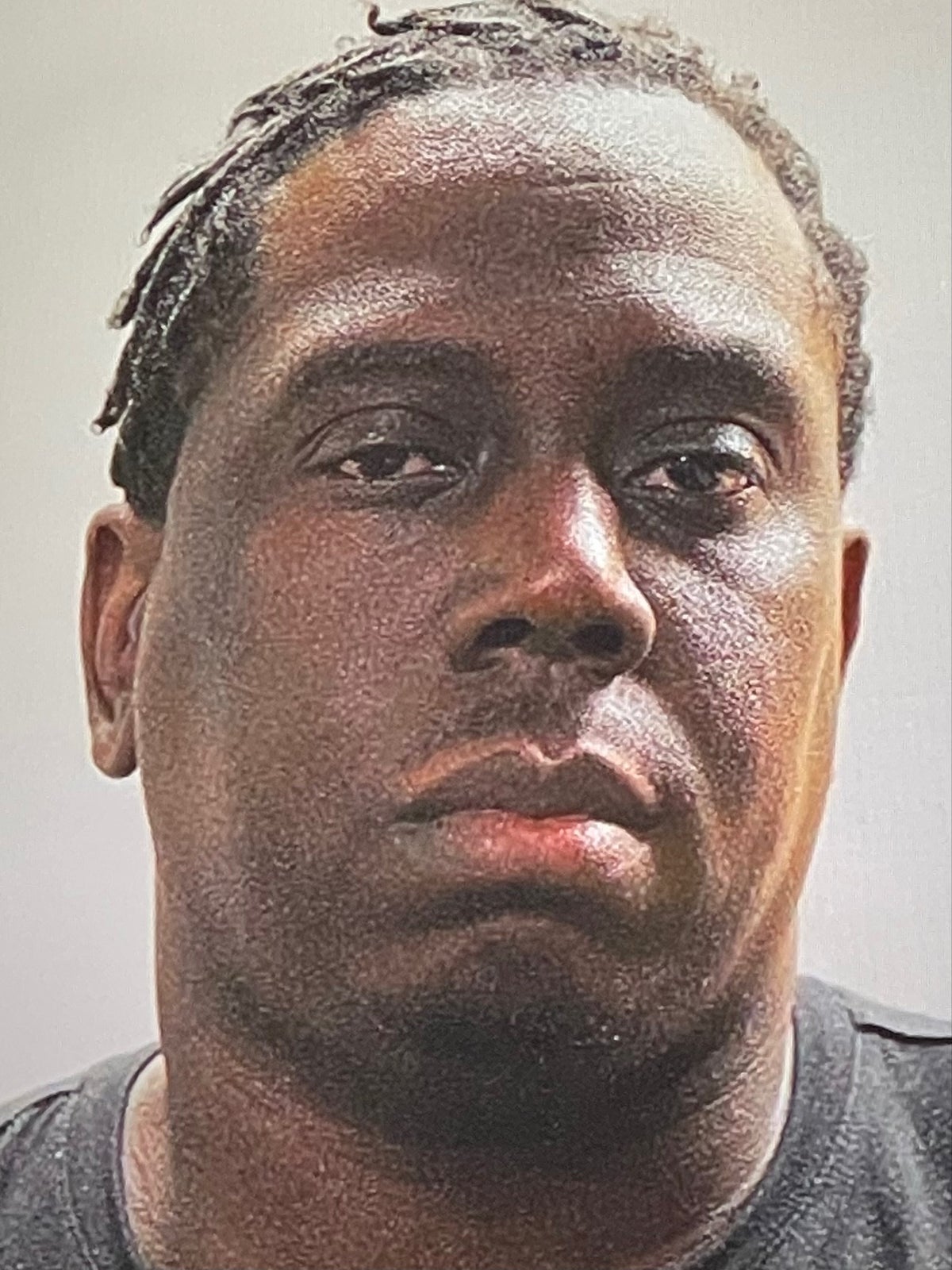 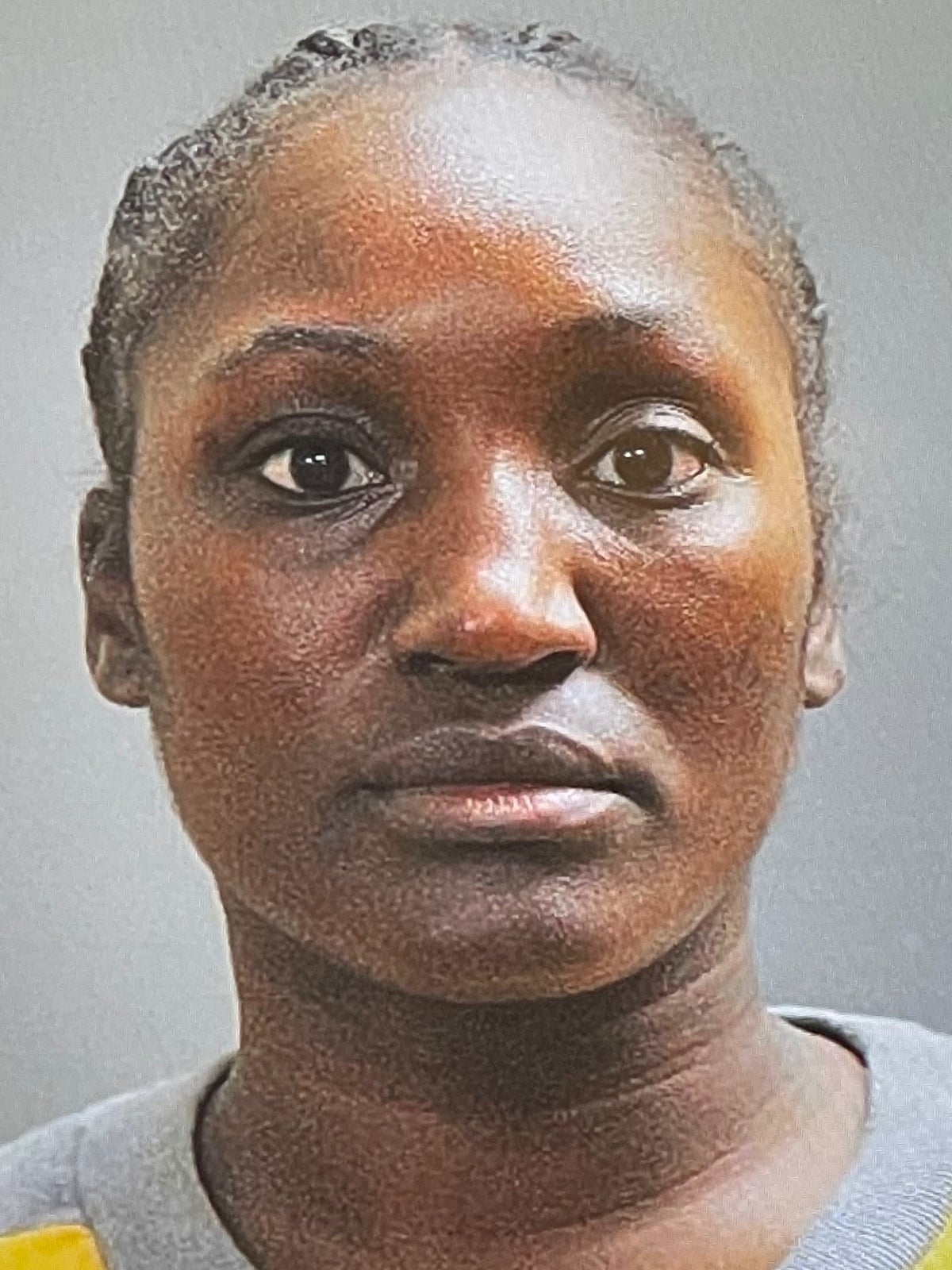 'A danger to society.' Bayport man sentenced to 30 months in prison for sending hate mail to LGBTQ+ groups

National Night Out brings police and their communities together

Police: 2 West Islip stores broken into over the weekend

Shirley man faces up to 25 years in prison for rape

Police: Duo stole car in Lake Grove while it was charging