The Download: 10 perfect gifts for the tech lover in your life 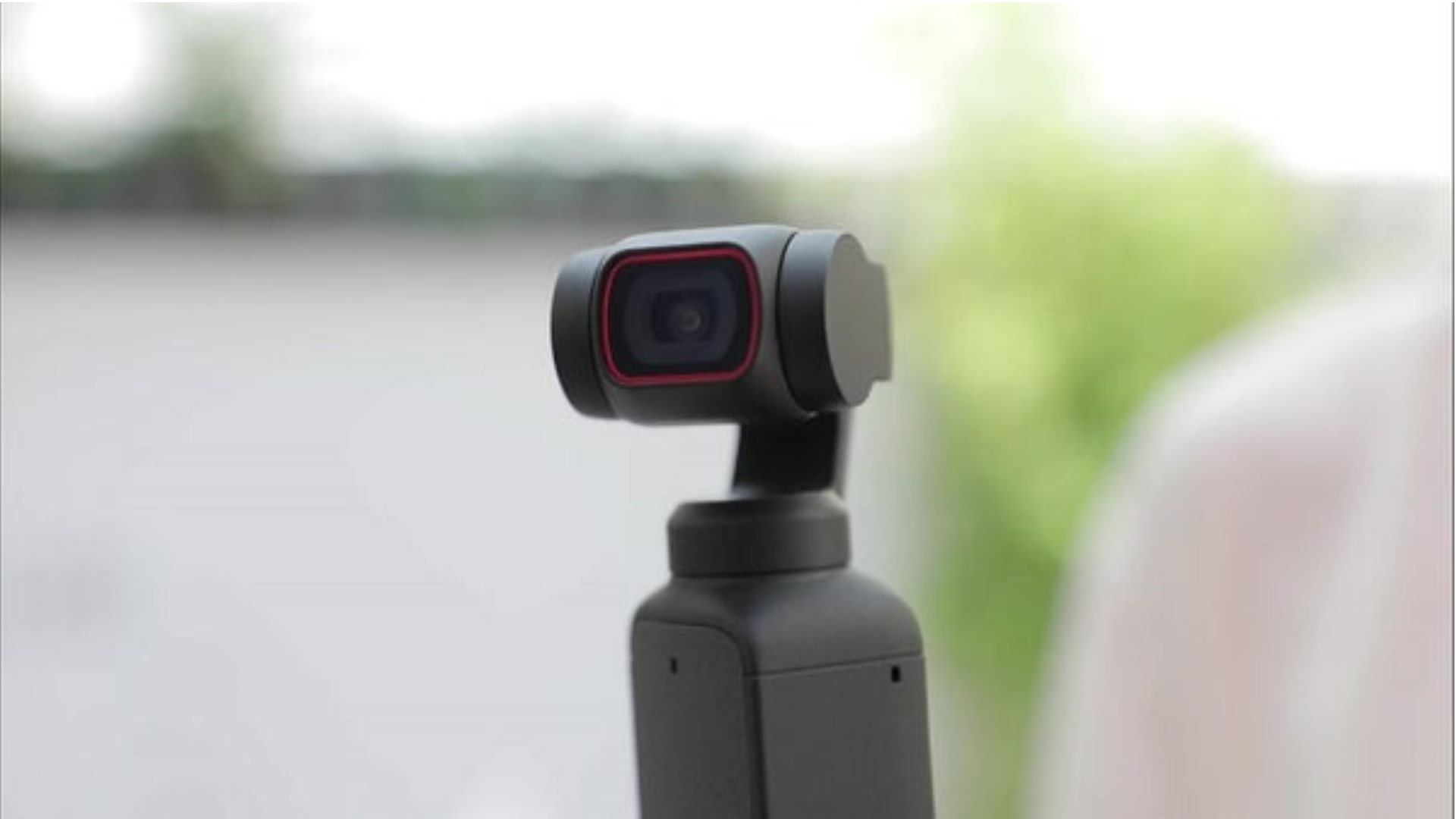 Finding the perfect gift for the tech lover in your life does not have to be difficult.
News 12’s gadget guru Andrew Ehinger has a look at some great holiday tech gifts!

DJI is best known for its drones. But the cameras on these aerial vehicles don't always have to be used in the air. That cinematic technology can also fit right into the palm of your hand. DJI has taken its world-famous, three axis gimbal technology and put it into the Osmo Pocket 2. The tiny second-generation camera takes everything DJI learned in the air, and from Hollywood cinematographers who use DJI’s large pro rigs to get buttery smooth shots. The Pocket 2 has a super-wide 4K video camera with four times zoom plus has upgraded mics. But this camera is all about stabilization. The gimbal has multiple modes, and smooths out shots much better than a regular smartphone can. 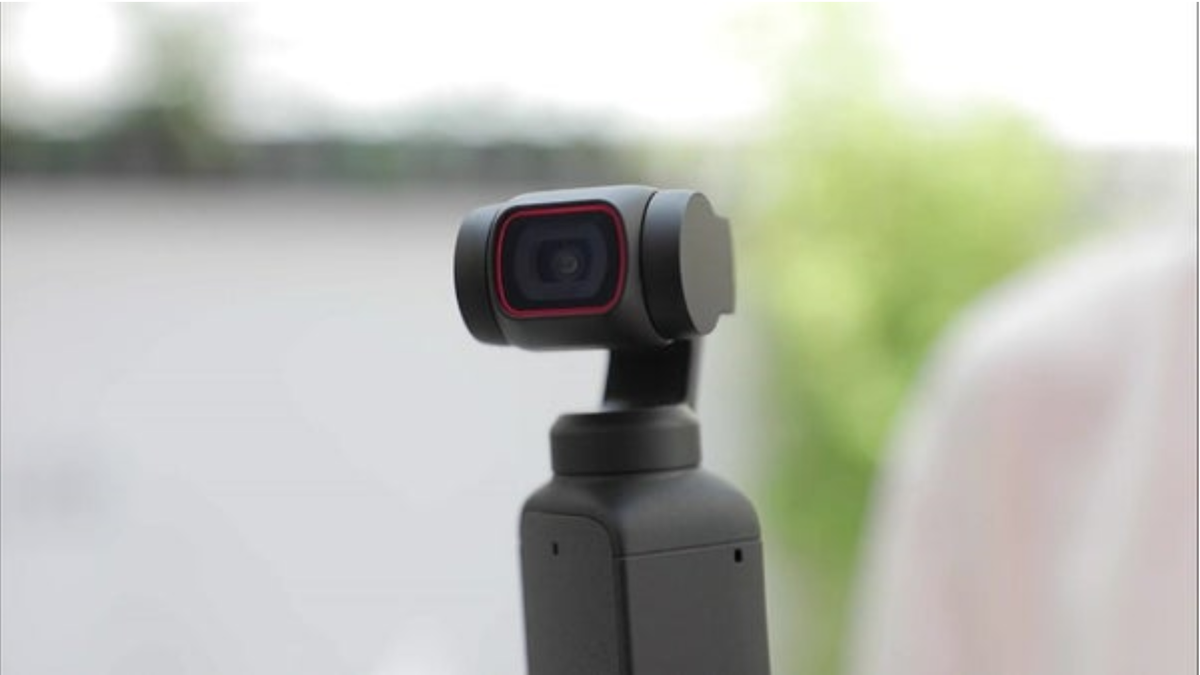 Big screen televisions are popular around the holidays. But as the screens get thinner, some say the sound coming out of them gets thinner or tinier, because there's no room for good speakers. That's where an external soundbar can make all the difference. The Streambar from Roku has something extra. The powerful speaker system is super compact, but also has Roku's streaming software built in. That means you can easily access its growing library of streaming TV stations and music channels.

Can an electric toothbrush be high tech and cool? Oral-B says yes, with its new IO Series 9 brush. Aside from controlling the micropulses through the brush head, the IO system also tracks in real time how hard you're brushing, and where you're brushing. All that data shows up on its companion mobile app. Riding around town doesn't get any cooler than on the Unagi Model One electric scooter. The elegantly designed dual motor scooter is great for last mile commutes or quick local trips. 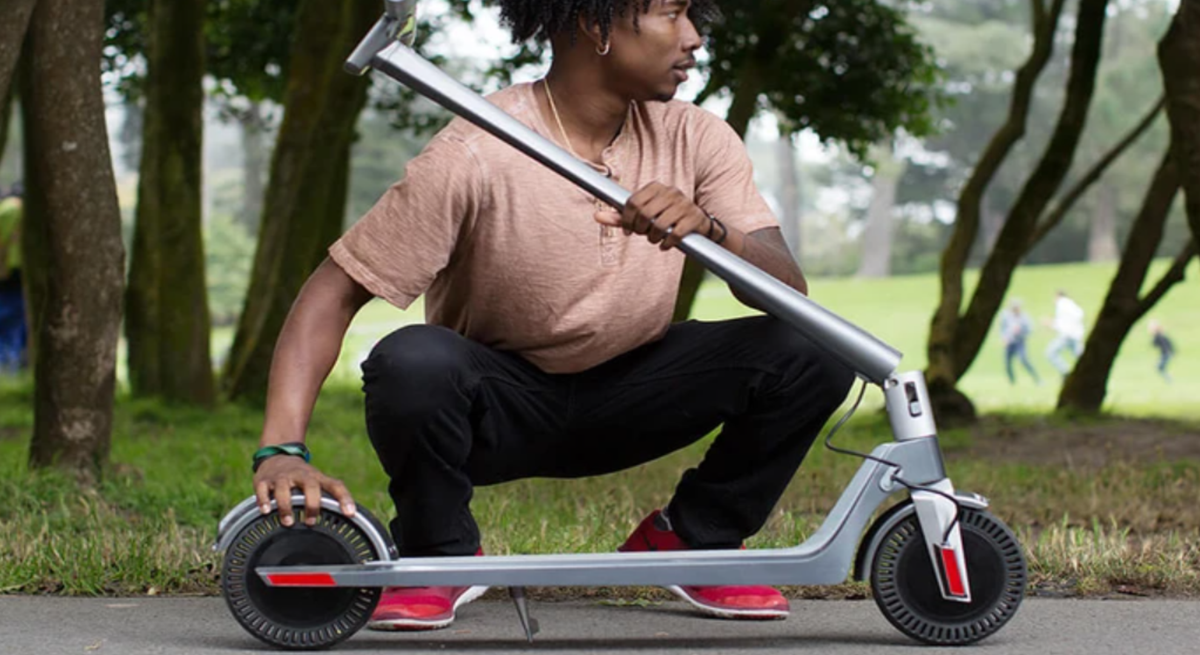 Smartphones are great for taking and sharing photographs, but there are some cameras that take cool photos you can physically share. Polaroid may have been the first with instant photography, but Fuji's Instax cameras have made it super-fun. The Instax Mini 11 uses special instant film that develops in a couple of minutes. The camera is easy to use and creates fun photos that can be used in lots of different ways. It may be next to impossible to get one of the new hot gaming consoles this year, but you can put your quarters down on these consoles. Arcade 1 Up has dozens of classic arcade game in retro looking cabinets that are just a little smaller than the originals. This year the company unveiled NBA Jam among other popular titles. Botley 2.0 is a fun little robot that teaches kids the building blocks of computer coding. The key is that Botley doesn't need a tablet or computer, it uses a simple push button remote. Smartphones are the must-have piece of tech nowadays - but not everyone wants to drop $1,000 or more for a top of the line device. And there are some less expensive options so you don't have to settle. OnePlus is a little known smartphone maker, but its Model 8 line of smartphones really turns heads. For $600 the 5G Android phone has a top of the line camera, is super sleek, has warp fast charging, plus a fingerprint reader under the high res screen. It even has a Zen Mode that with a single touch that lets you unplug while still staying in touch. Bringing your holiday light game into the 21st century is easy with Twinkly. The high tech lights are controlled by a smartphone app, after your camera "sees" where the lights are. Then, you can easily animate the designs on a tree or on anything for an eye popping display. Vinyl is making a comeback - and Victrola has some modern day inexpensive record players that even "Nipper" the dog would love. Victrola's Canvas portable record player is made for younger listeners, while Eastwood has audiophiles in mind. Both have built-in speakers and Bluetooth if you want to stream the music to or from the speakers.

Guide: Get ready for the holidays with some great local gifts

The New Normal: Are the best holiday shopping deals over?

The New Normal: COVID-19 positivity rates in children and immunization

The New Normal: How to keep unvaccinated kids safe this Thanksgiving

15 safety guidelines for traveling during the holidays

The New Normal: What is being done in your area to combat the omicron variant?

9 tips for making AND keeping a holiday budget