By: News 12 Staff
Police say a man has been arrested for impersonating a police officer in order to abduct two teen girls in Lindenhurst.
Police say a man in a white SUV approached two girls, ages 14 and 16, as they walked on Herbert Avenue in Lindenhurst around 3:30 p.m. Wednesday.
Police say the man told the girls he was a police officer and asked what they were doing. The girls said they were walking to the library.
Police say the man, identified as 46-year-old Donald Cristiano, indicated that he was investigating recent gang activity in the area and said it wasn’t safe to walk alone.
He allegedly told the girls they should get in his car and so he could drive them to the library.
Police say Cristiano drove them there, but then told the older girl to leave so he could talk to the younger girl.
Police say the man drove off with the 14-year-old to a nearby park, grabbed the girl's pants and waist and then made inappropriate comments.
That is when police say the girl grabbed the door handle, kicked the door open while fighting him off and ran to a nearby home, where the homeowner called 911.
Suffolk Police Commissioner Geraldine Hart says the girls provided detectives with a description of the vehicle, and they were able to narrow down the search to 400 matching in the county.
Cristiano matched the description of the perpetrator. He was located in Bay Shore and arrested without incident.
Cristiano is charged with two counts of kidnapping, two counts of endangering the welfare of a child and criminal impersonation.
“I want to remind people that if you are ever stopped by a person who impersonates an officer, ask for a badge or ID,” says Hart.
The victim went to a hospital for observation and was released.
Police are asking anyone who may have had interactions with him to call 631-854-8152. 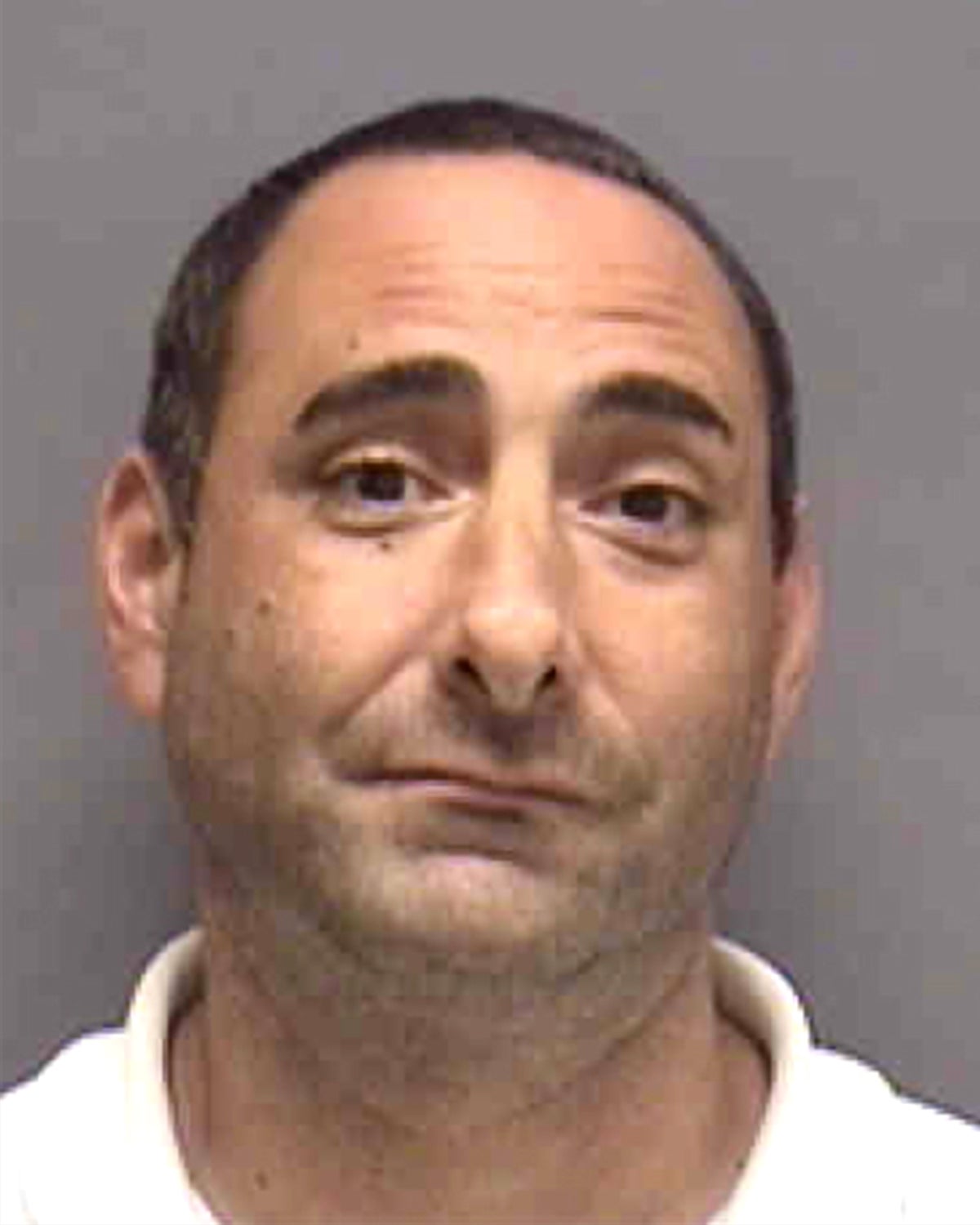 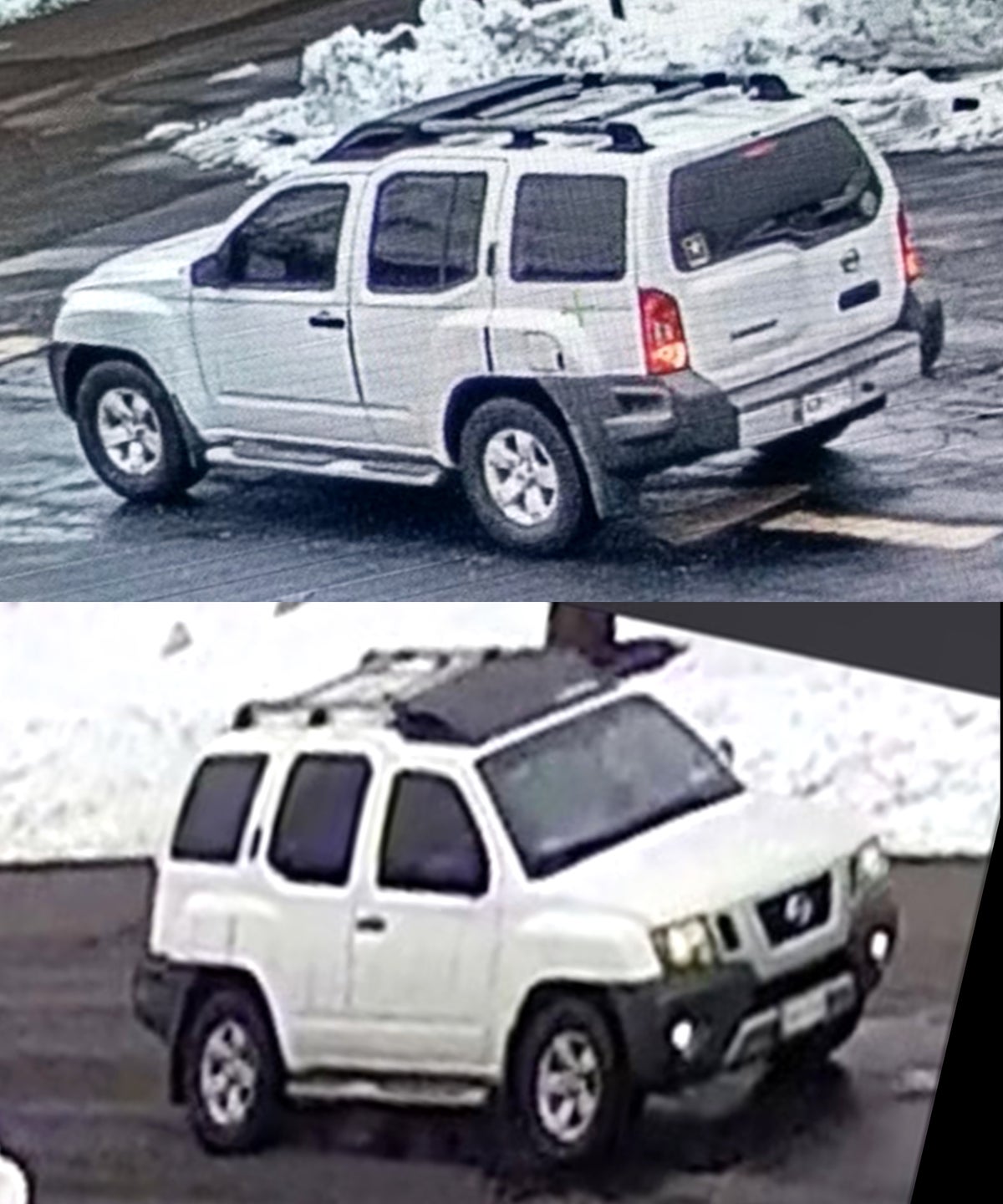 Yonkers police: Man stabbed roommate in the stomach with a sword