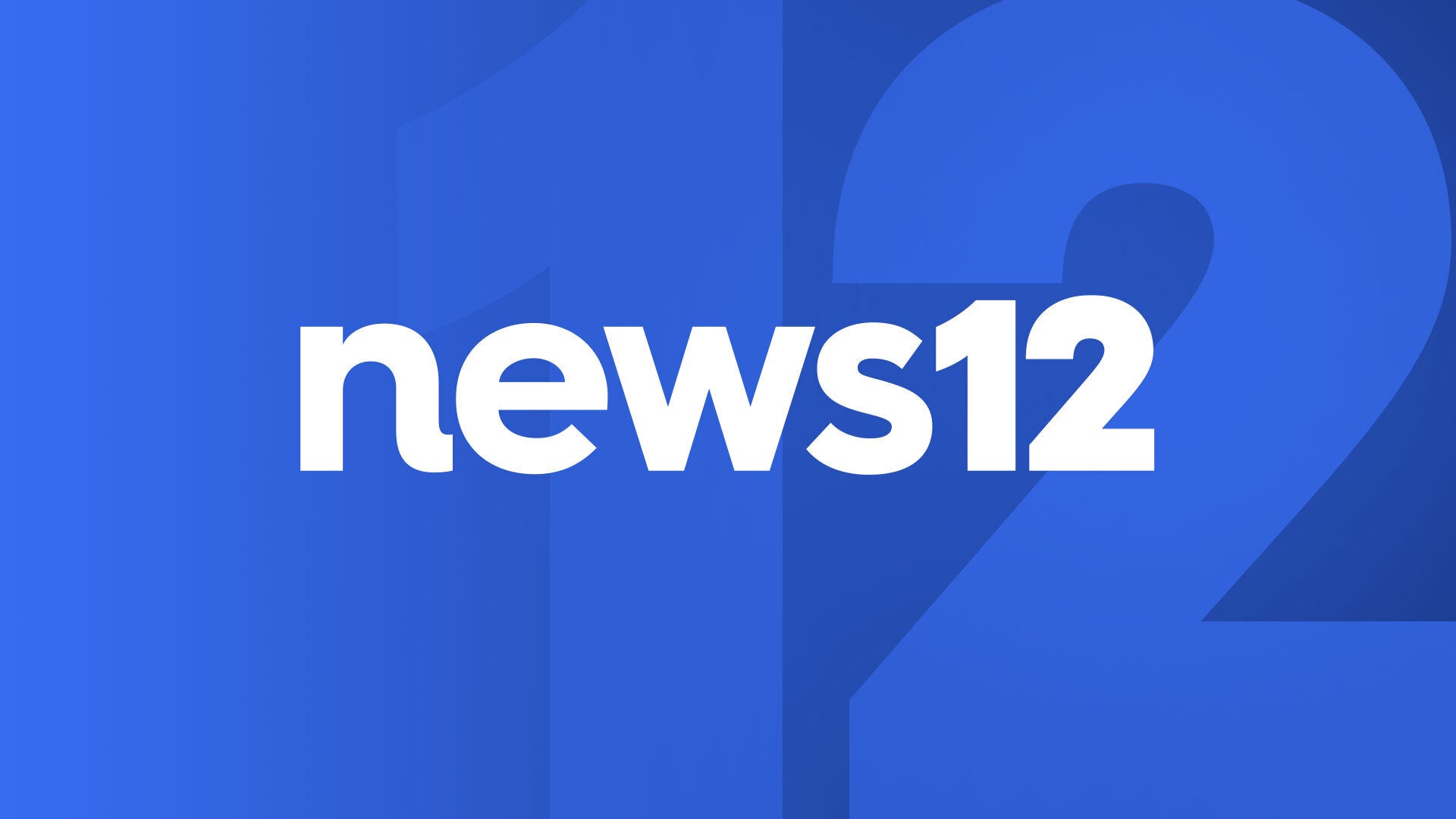 Police say a man shot a teenager who knocked on his door several times in Laurel.
James Moshier, 64, pleaded not guilty after allegedly shooting a teen playing a game of doorbell ditch at his home.
News 12 spoke with teens who say they were at a sleepover with the 14-year-old victim. They say the victim and another teen were bored and picked a random house in the neighborhood to doorbell ditch.
Southold Town police say the teen knocked on the front and back door several times, and a woman who lives with Moshier heard the banging.
The woman allegedly thought someone was trying to break into the house and woke Moshier. He went to the backdoor and discharged a shotgun, police say.
Police say the child was struck in the arm.
The teen's friends said he ran back to the sleepover frightened and bleeding and thought he had been hit with a grenade.
The teen was taken to Peconic Bay Medical Center, but friends say he was airlifted to another hospital.
Southold Police Capt. James Ginas urges the public to "be smart."
"Sometimes what we think are harmless pranks turn into major incidents," Ginas says.
Moshier posted $20,000 bail and is expected to be back in court next week.
Related Stories