The Gabby Petito case: What we know so far 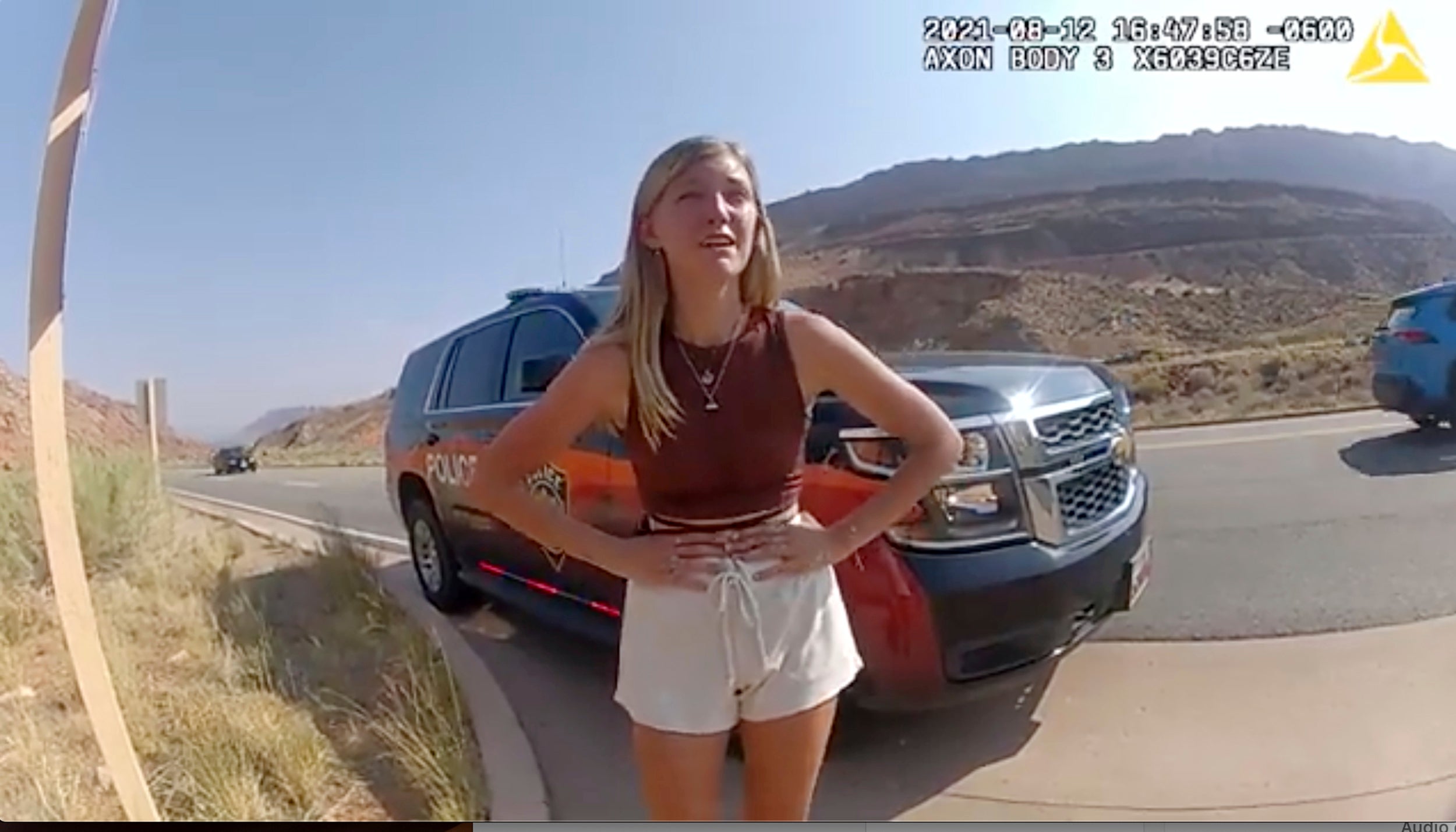 Gabby Petito was reported missing following a cross-country van trip with her fiancé.  Here's everything we know about the case so far.  For the updated breaking developments monitor our live blog on the case.

A body believed to be Gabby Petito was found in Wyoming

Investigators held a news conference on Sunday, Sept., 19, and said that a body consistent with the description of Gabby Petito has been found. The body was found by law enforcement officials searching campgrounds in Wyoming.

Brian Laundrie, a person of interest, is missing

Police have identified Laundrie as a ‘person of interest.’ Law enforcement says he is currently missing. A search for him has been centered around a wildlife reserve in Florida.

Gabby Petito’s family has pleaded with Brian Laundrie to come forward with any information.

The North Port Police Department is leading the investigation

The North Port Police Department in Florida has taken the lead on the investigation following earlier assistance from Suffolk County Police.  They are also asking Laundrie and his lawyer to provide any information they can.

She graduated from Bayport-Blue Point High School in 2017. However, she moved to Florida with Brian Laundrie about 2 ½ years ago to live with his parents.

The couple were on Long Island for a graduation party. They were taking their upgraded van across country to several national parks. The trip, which started on July 2, has been heavily documented on social media. The lifestyle of traveling and living out of a van is popularly known as ‘Van Life’. 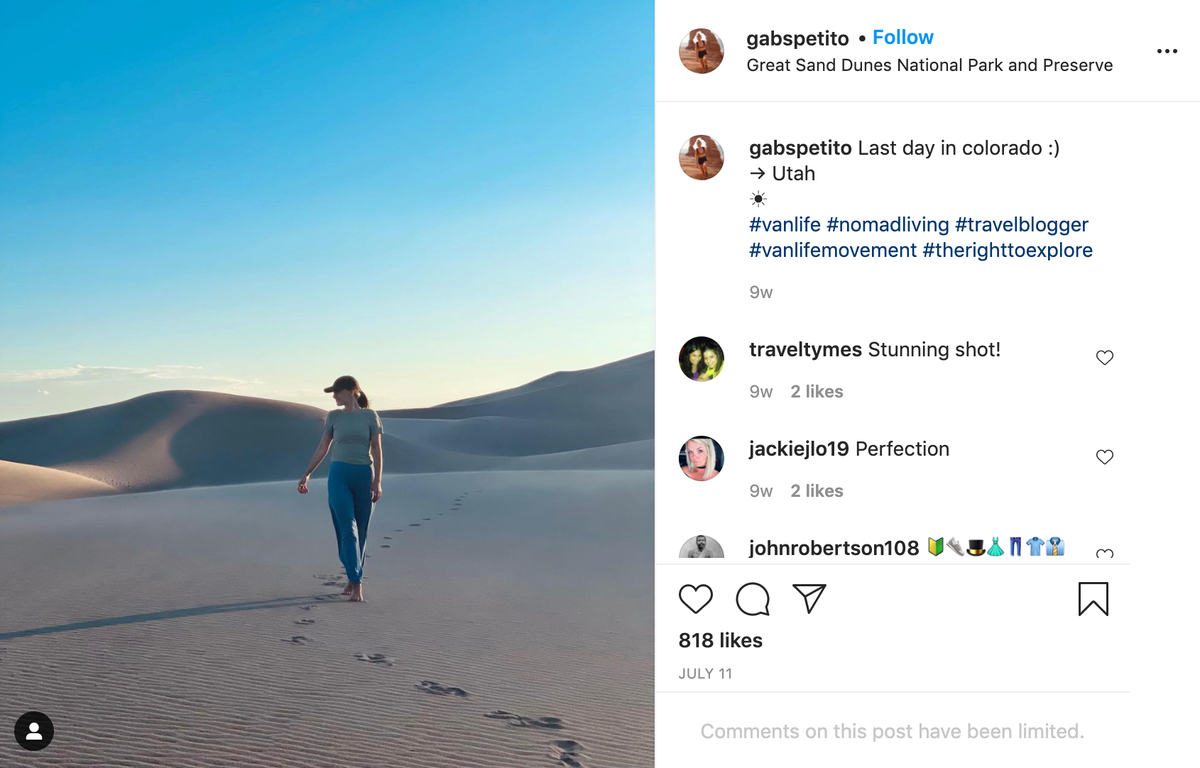 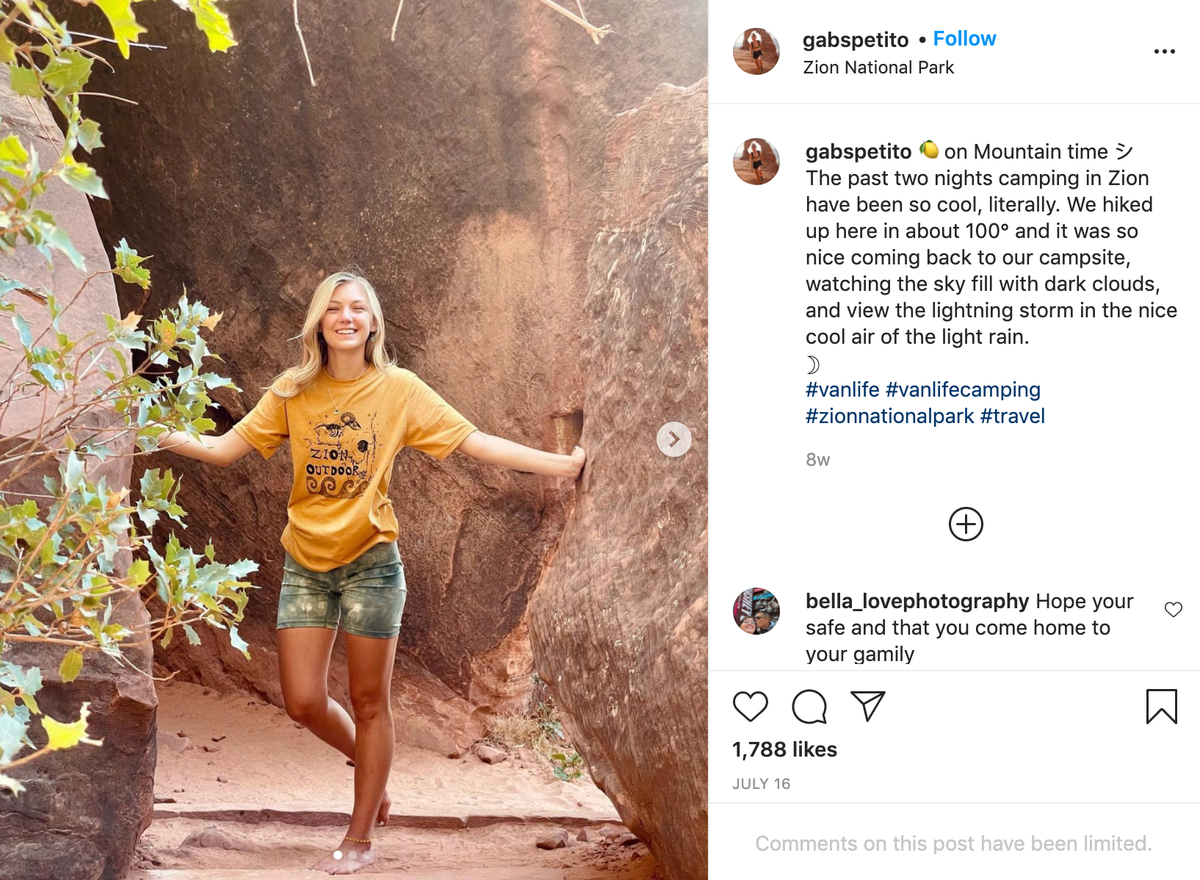 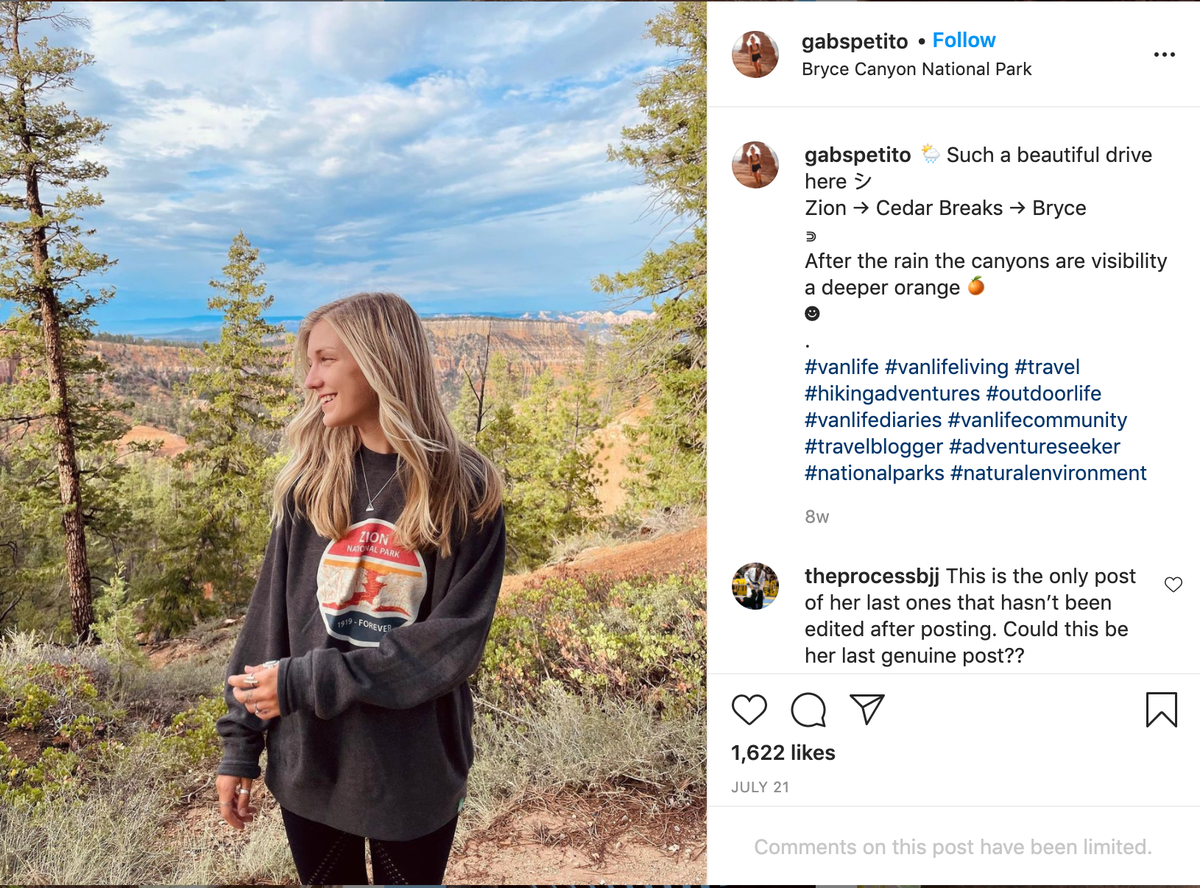 Gabby and Brian are engaged

The Petito family says the couple was engaged, but not in a rush to get married. 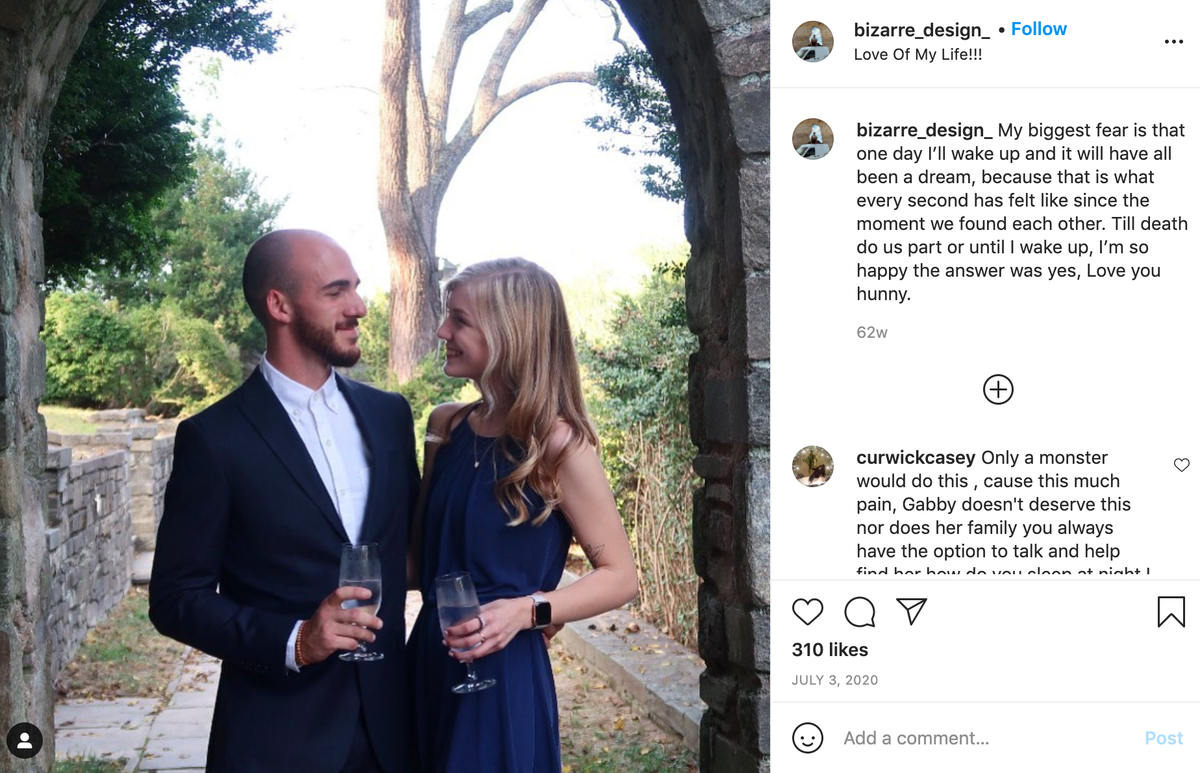 A domestic disturbance was captured on police video

On Aug. 12, police in Moab, Utah responded to a domestic disturbance situation. The encounter with the couple was captured on extensive body camera video.

Petito’s mother says that she had a video call with her daughter on Aug. 24 or Aug. 25. She says Gabby sounded happy.

The North Port Police Department is leading the investigation

The North Port Police Department in Florida has taken the lead on the investigation following earlier assistance from Suffolk County Police.  They are also asking Laundrie and his lawyer to provide any information they can.

Brian Laundrie's whereabouts are unknown, according to his lawyer

Laundrie's attorney says that his client's whereabouts are currently unknown. "As of now the FBI is now looking for both Gabby and Brian," the attorney said in a statement on Sept. 17.
Information compiled with News 12's Eileen Lehpamer, who has been extensively covering the investigation.  Follow her on Twitter and Instagram.
Related Stories
2h ago

Tenants at Coney Island houses claim to have been without heat, hot water for weeks