Mets to retire Keith Hernandez’s No. 17 this July 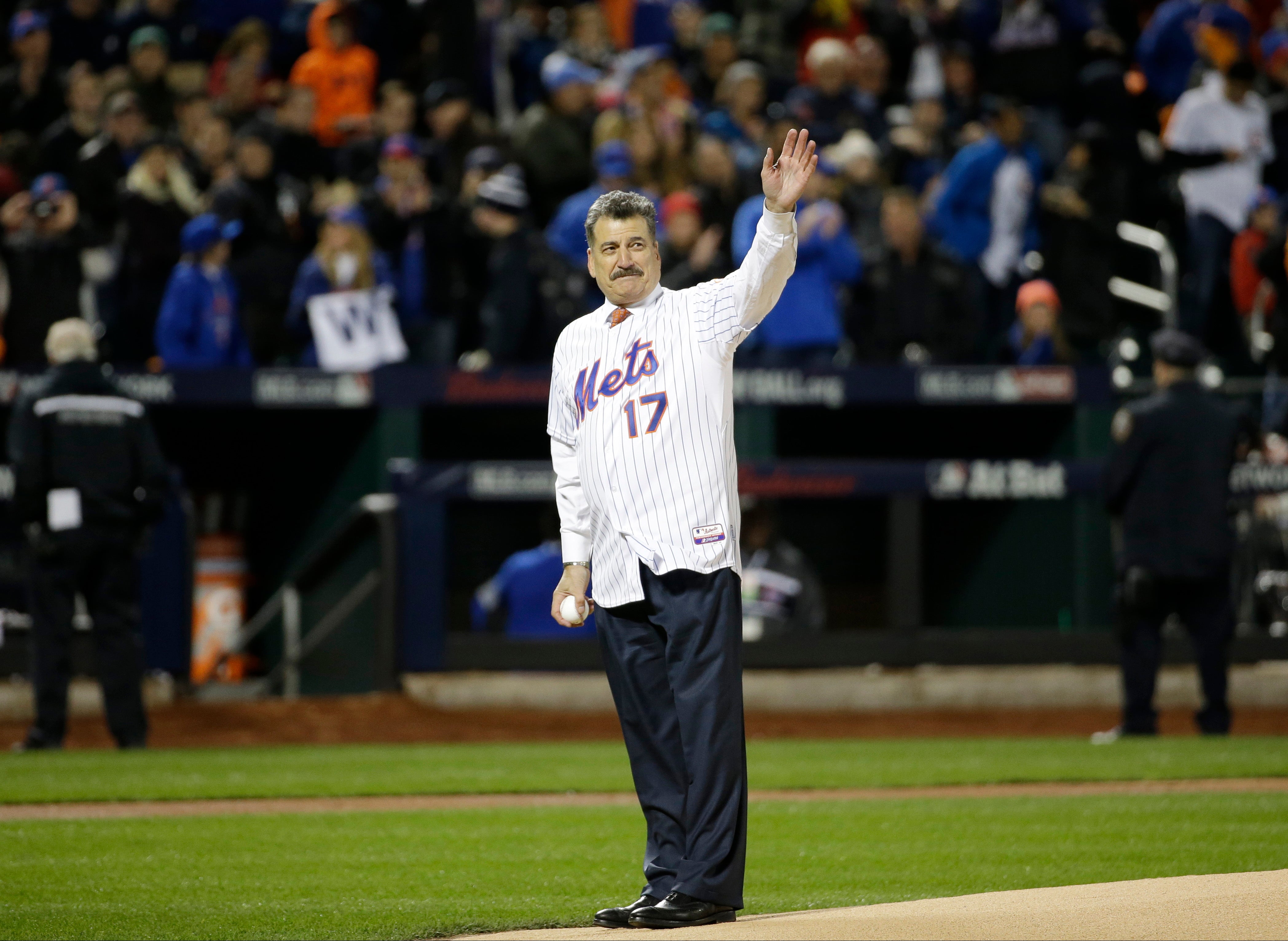 The New York Mets will retire Keith Hernandez’s No. 17 during a game at Citi Field this July. He will be the fourth player in the team's history to be honored in such a way – joining Tom Seaver, Mike Piazza and Jerry Koosman.
“I’m thrilled,” said Hernandez, in prepared remarks released by the team. “This is truly a special honor that lasts beyond a lifetime. I can’t thank Steve and Alex Cohen and the Mets Hall of Fame Committee enough. I was very emotional when Steve called to let me know about the number retirement. This is the highest honor an organization can bestow upon a player. I also want to thank Mets fans, who have treated me like family since I arrived in 1983.”
Hernandez has spent nearly three decades with the Mets as a player and broadcaster. He led the NL in fielding percentage in 1985 and 1986 with the Mets, won 11 Gold Gloves overall and is a member of the Rawlings Gold Glove Hall of Fame.

Hernandez was named to five All-Star teams during his career and ranks fourth in club history in on-base percentage (.387) and 10th in RBI (468). On May 6, 1987, his teammates elected him the first captain in Mets history.
The Bay Area native slashed .310/.446/.413 with 34 doubles, 13 homers, 83 RBI and an NL-leading 94 walks in 1986. He delivered three RBI in Game Seven of the 1986 World Series.
Hernandez was acquired by the Mets on June 15, 1983 from St. Louis in exchange for pitchers Neil Allen and Rick Ownbey.
He has been in the Mets television booth since 1999, including the last 16 years on SNY, where he’s won three Emmys for “Best Sports Analyst.”
Related Stories
7h ago

NHL reschedules games postponed due to COVID-19, including 13 Islanders games

Remembering Madison Milio at 'Cartwheels for a Cure'

Knicks make big moves as they push for the playoffs

See all
7h ago

NHL reschedules games postponed due to COVID-19, including 13 Islanders games

Remembering Madison Milio at 'Cartwheels for a Cure'