By: News 12 Staff
Police are seeking the public's help to identify and locate the people responsible for stealing wallets and cash from unlocked cars in June.
They say the two men were seen on surveillance video going from house to house and trying to open car doors. If the car was unlocked - they would rummage inside for any valuables.
Police tell News 12 that they made off with at least seven wallets containing cash, credit cards and drivers licenses.
According to police, the two individuals have been involved in multiple grand larcenies in the Setauket, Terryville, Stony Brook and Port Jefferson areas.
Police released photos of the suspects Friday following News 12 reports into similar incidents that took place in Holbrook.
Earlier in the week, the Suffolk County police commissioner said there will be stepped up police presence in affected neighborhoods - but he is also urging residents to come forward even if they are not sure a crime was committed.
"We believe the community can do a better job of informing us regarding some of the incidents we're seeing," Rodney Harrison says. "It doesn't mean we can't be a little more vigilant in going forward regarding trying to stop some of these attempts or even break-ins."
They were seen driving what appears to be a light-colored sedan.
Suffolk County Crime Stoppers is offering a cash reward for information that leads to an arrest.
Anyone with information is asked to call 1-800-220-TIPS. 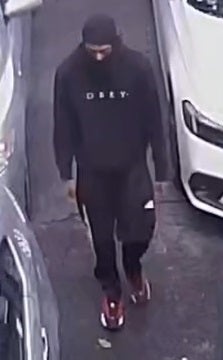 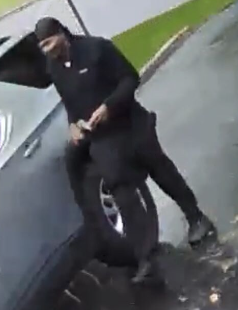 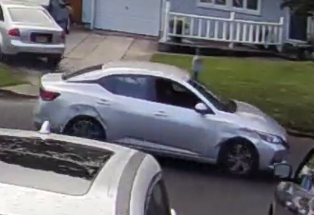 Stamford police: Shelton man turns himself in for deadly accident

Police warn of increase in bicycle thefts across Nassau

ALERT CENTER: Man accused of driving high on drugs with child in Bellport