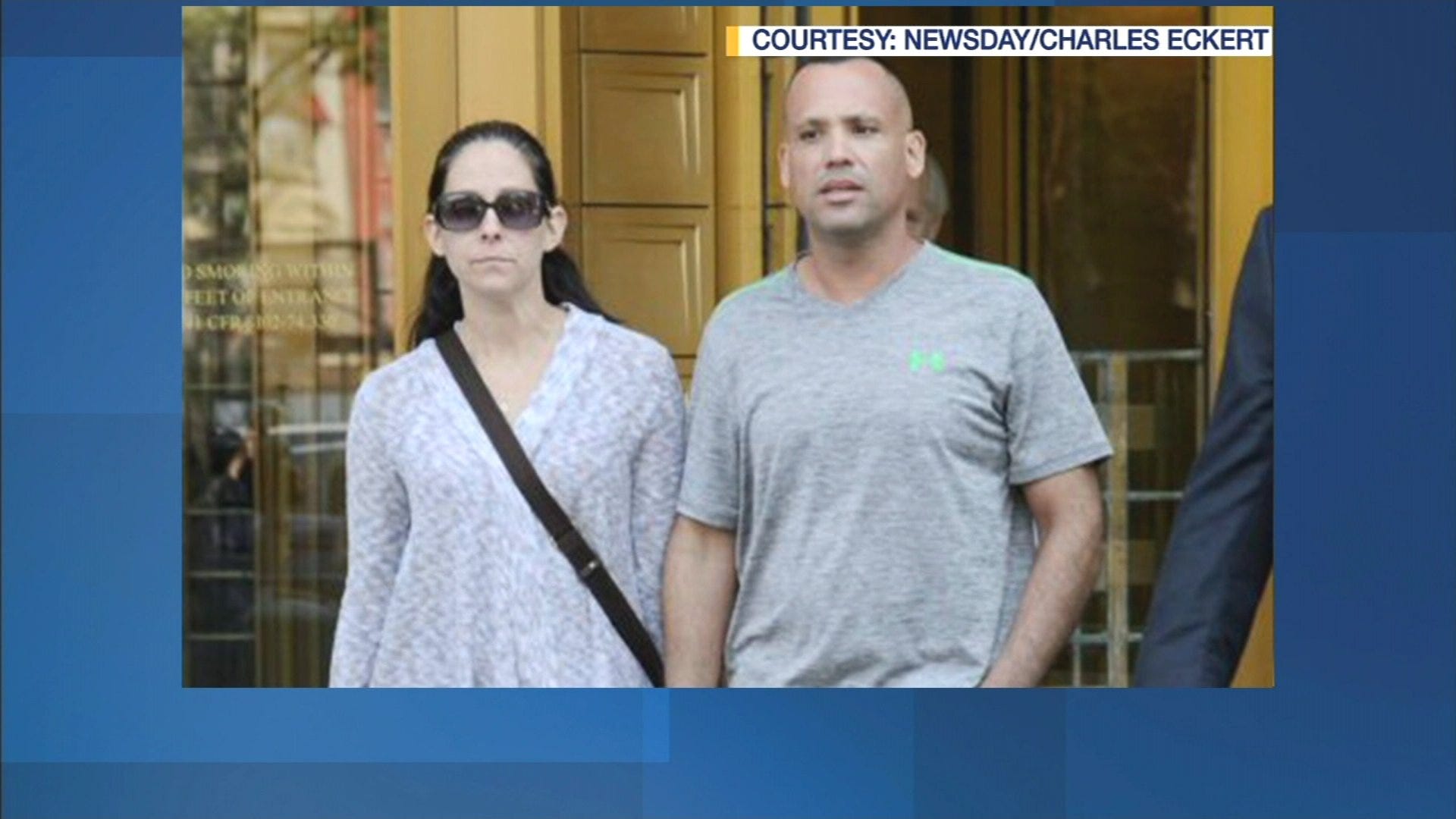 Federal officials charged two retired NYPD officers from Long Island in a bribery and gun permit scheme that took place while they were on the police force.
Officials say retired Lt. Paul Dean, of Wantagh, and retired Officer Robert Espinel, of Seaford, worked in the NYPD's gun license division and would quickly sign off on license renewals and permits if the price was right.
"They were taking bribes from expeditors in just about every form," says acting U.S. Attorney Joon Kim. "Good old-fashioned cash stuffed in envelopes, sometimes hidden in magazines – expensive liquor, luxury watches, free vacations, even free guns and gun paraphernalia."
Federal officials say both men may have put many people at risk.
"They issued gun licenses to whoever the bribing expeditors brought them without conducting background checks, without following up on major red flags," says Kim.
Prosecutors say one applicant had his license renewed despite being the subject of four domestic complaints. In one of those complaints, the applicant allegedly threatened to kill someone. Another person had several convictions for criminal possession of a weapon, officials say.
As News 12 has reported, NYPD Sgt. David Villanueva, of Valley Stream, was charged last year in connection with the scandal. Officials say he and another member of the NYPD have now pleaded guilty and are cooperating with investigators.
"The information they have provided along with the other evidence they have gathered paint a devastating picture of pervasive corruption at the licensing division," says Kim.
Dean and Espinel are charged with conspiracy to commit bribery and extortion. If convicted, they could face up to 20 years in prison.
Related Stories
Jun 07, 2016