By: News 12 Staff
Officials say a five-foot alligator was turned over to the Suffolk County SPCA and NYS Department of Environmental Conservation on Wednesday.
Zachary, a 9-year-old alligator, was surrendered by his owner, who had purchased the alligator out of state, did not have a permit to own it in New York state and could no longer care for it.
Police say they first got tipped off about the alligator by an anonymous complaint.
The reptile will be transported to a licensed wildlife sanctuary.
The Suffolk County SPCA is reminding residents to be careful of reptiles found in the wild and not to touch or approach them.
"Don't own these," says Chief Roy Gross, of the Suffolk SPCA. "There's plenty of cats and dogs and fish and all kind of other pets that are much easier to take care of, obviously much safer and healthier for the wildlife itself."
Alligators possess a keen sense of hearing, allowing them to determine the source of sounds.
In the past, 22 alligators had been illegally released in one year on Long Island endangering the public.
Officials say alligators do not make good pets.
"That is not a true companion - extremely dangerous, could be a killing machine," says Capt. Thomas Gadomski, an environmental conservation officer. "Don't do it."
Officials say endangering the public with a wild animal is a misdemeanor and could mean a year in jail or a $1,000 fine, but now they are offering owners of these exotic animals the opportunity to surrender without penalty or charges for illegal possession.
Anyone who sees an abandoned reptile is asked to call the Suffolk County SPCA at 631-382-7722 or NYSDEC Police at 631-444-0250. All calls will be kept confidential. 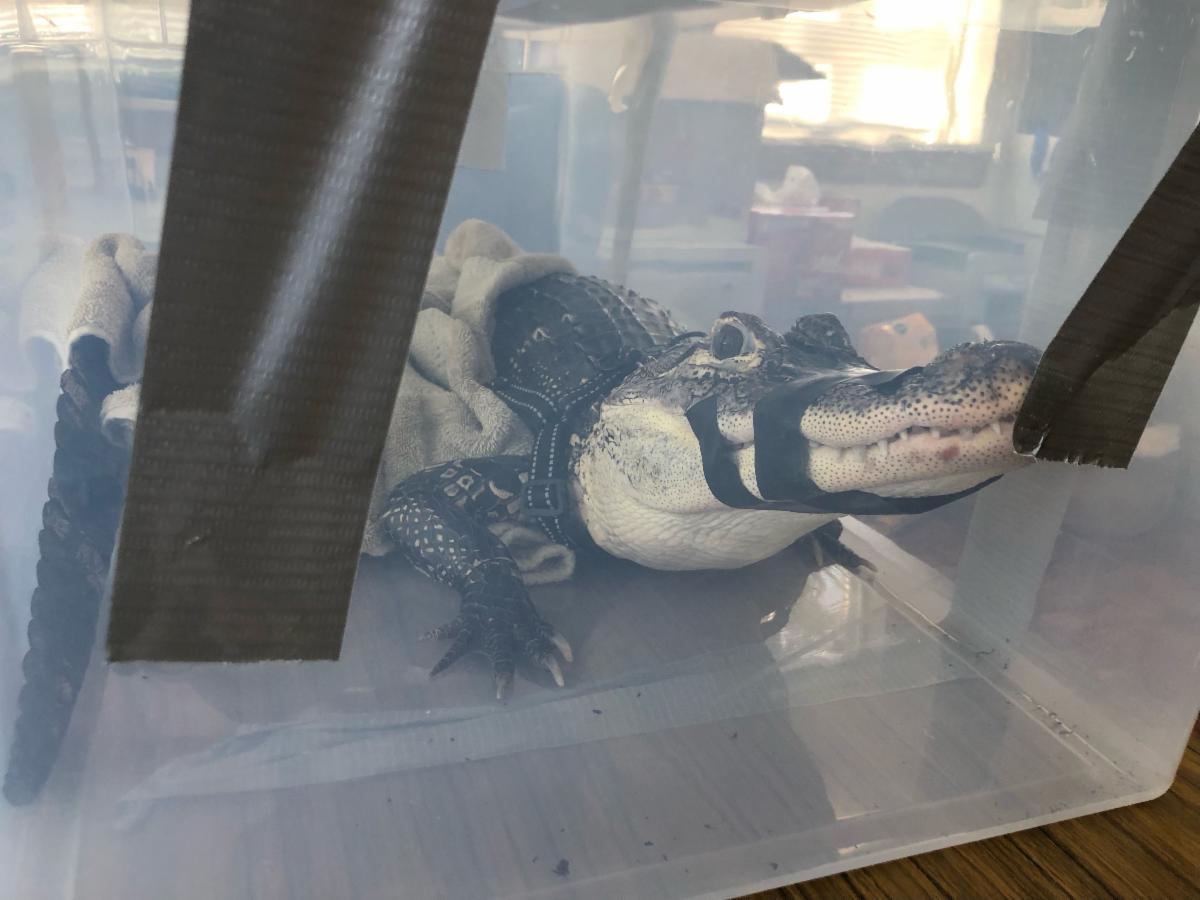 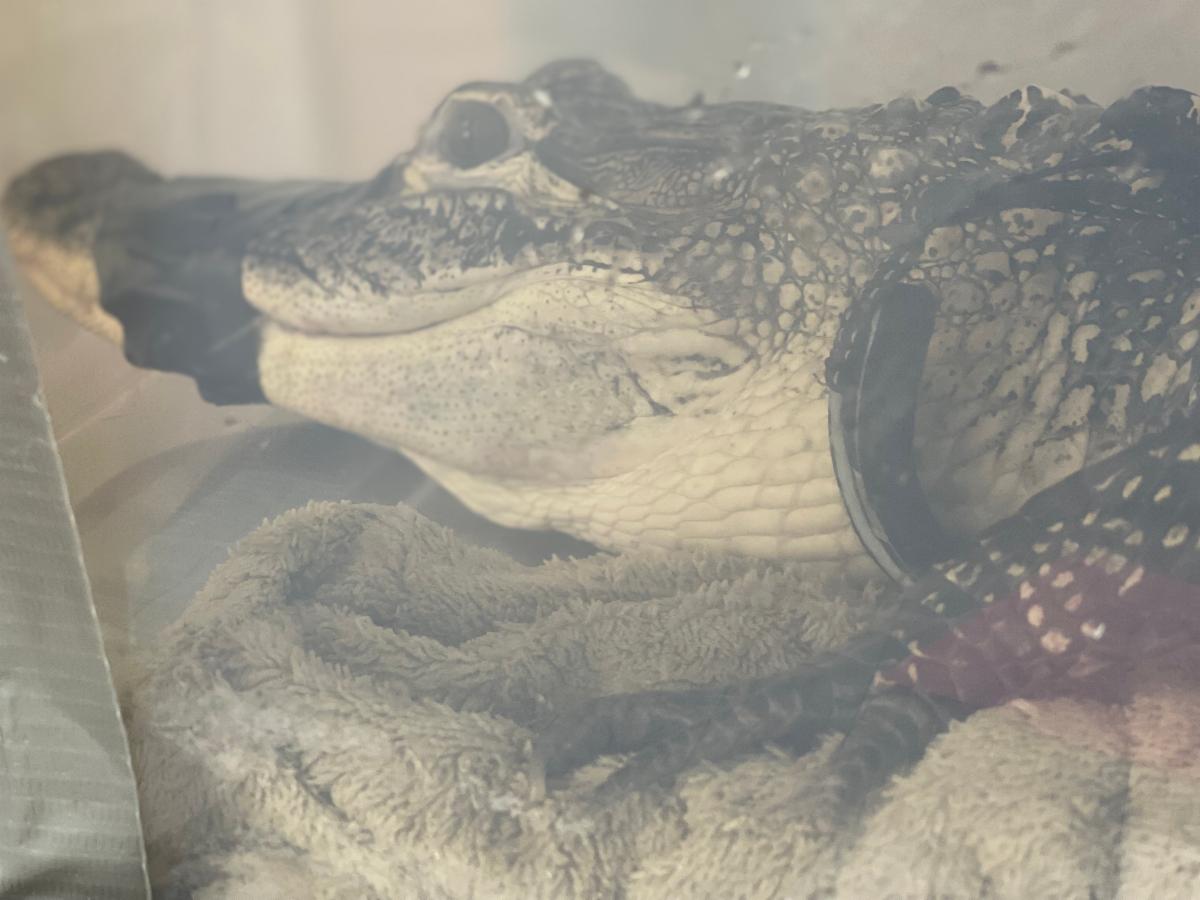 Connecticut sending out relief checks to restaurants, hotels this week