By: News 12 Staff
A child was killed early this morning in a house fire in Norwalk despite rescue efforts from first responders and her family.
According to the Norwalk Fire Department, a fire was reported at 7 Nelson Avenue at 4:58 a.m. When companies arrived, they found “heavy fire on the front of the house, a burning power line down across the street, and two vehicles burning in the driveway.
A man and woman, who were not named, escaped the fire with their baby son and were in the backyard attempting to rescue their young daughter who was asleep in a bedroom on the second floor.
The man had broken his arm and suffered burns when he fell while trying to climb to the window.
After firefighters arrived, one responder went into the burning room from a ladder and carried her to the ground. The father and daughter were taken to Norwalk Hospital where she succumbed to her injuries.
The superintendent of Norwalk Public Schools confirmed the 7-year-old girl was a student in the district.
"Norwalk suffered the tragic loss of a child overnight following a devastating fire in the city. Our hearts go out to family and friends impacted by this awful tragedy," according to a posted statement. "The superintendent has activated our network of school counselors and other staff members, and NPS stands ready to provide support to all who need it when school resumes on Monday."
Departments from Stamford, New Canaan, Westport and Rowayton helped extinguish the three-alarm blaze. A Norwalk firefighter was treated for burns on the scene.
It’s not yet known what sparked the fire.
A GoFundMe has been set up to help the family. 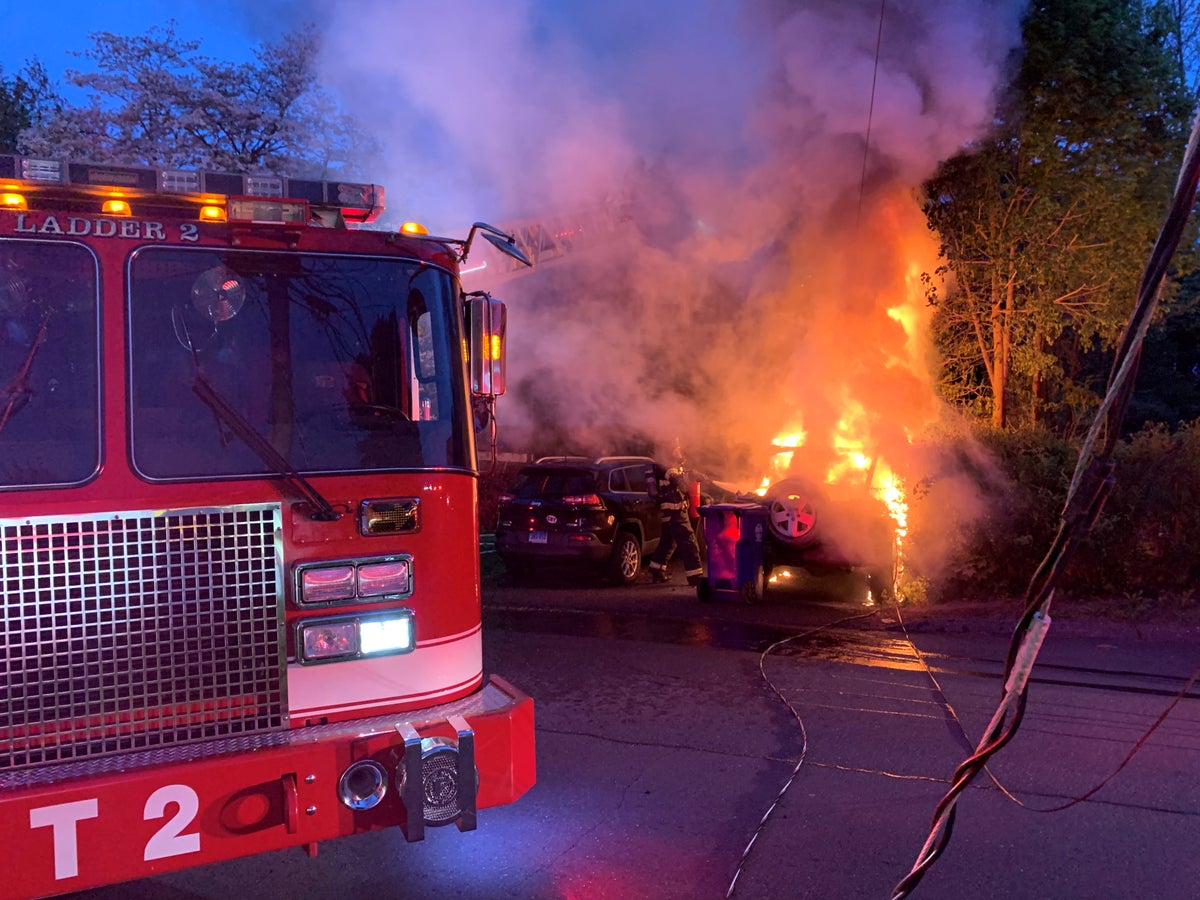 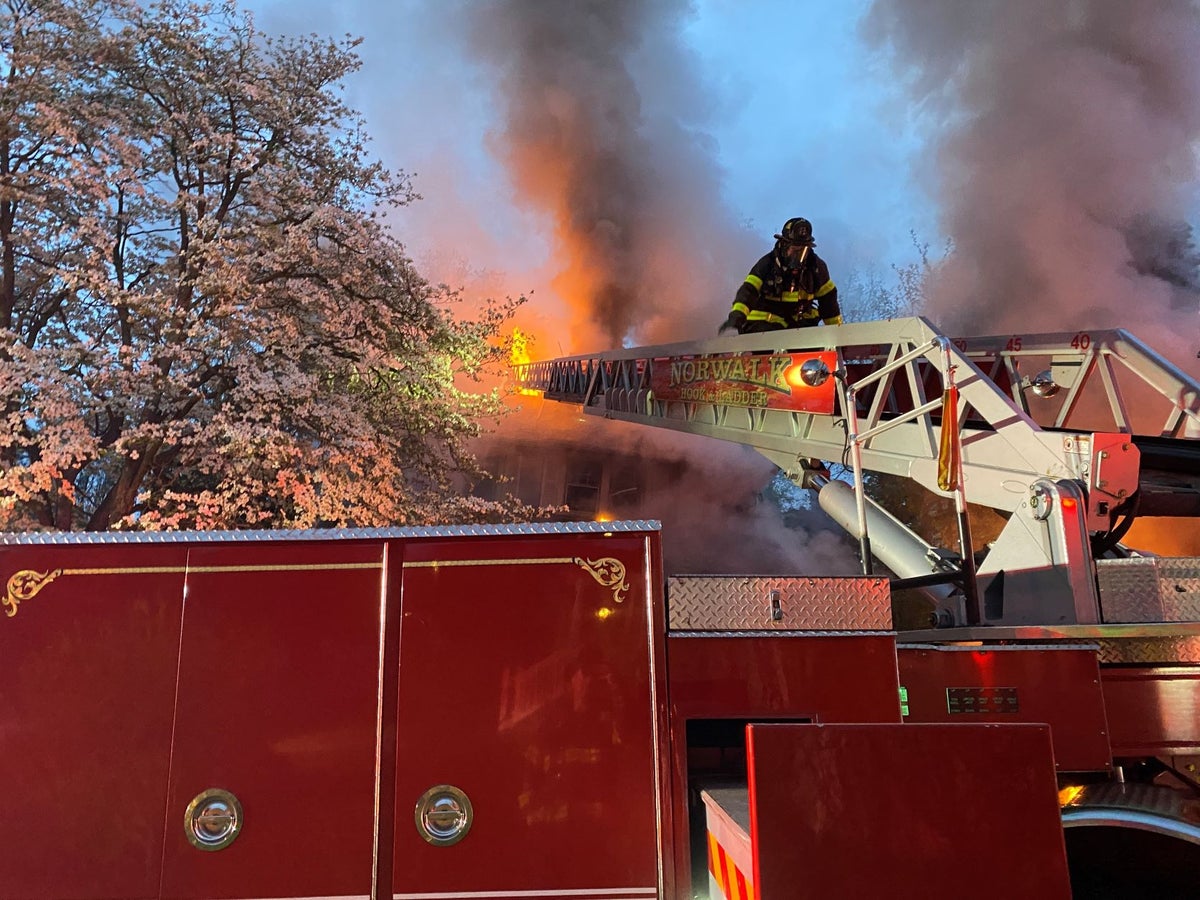 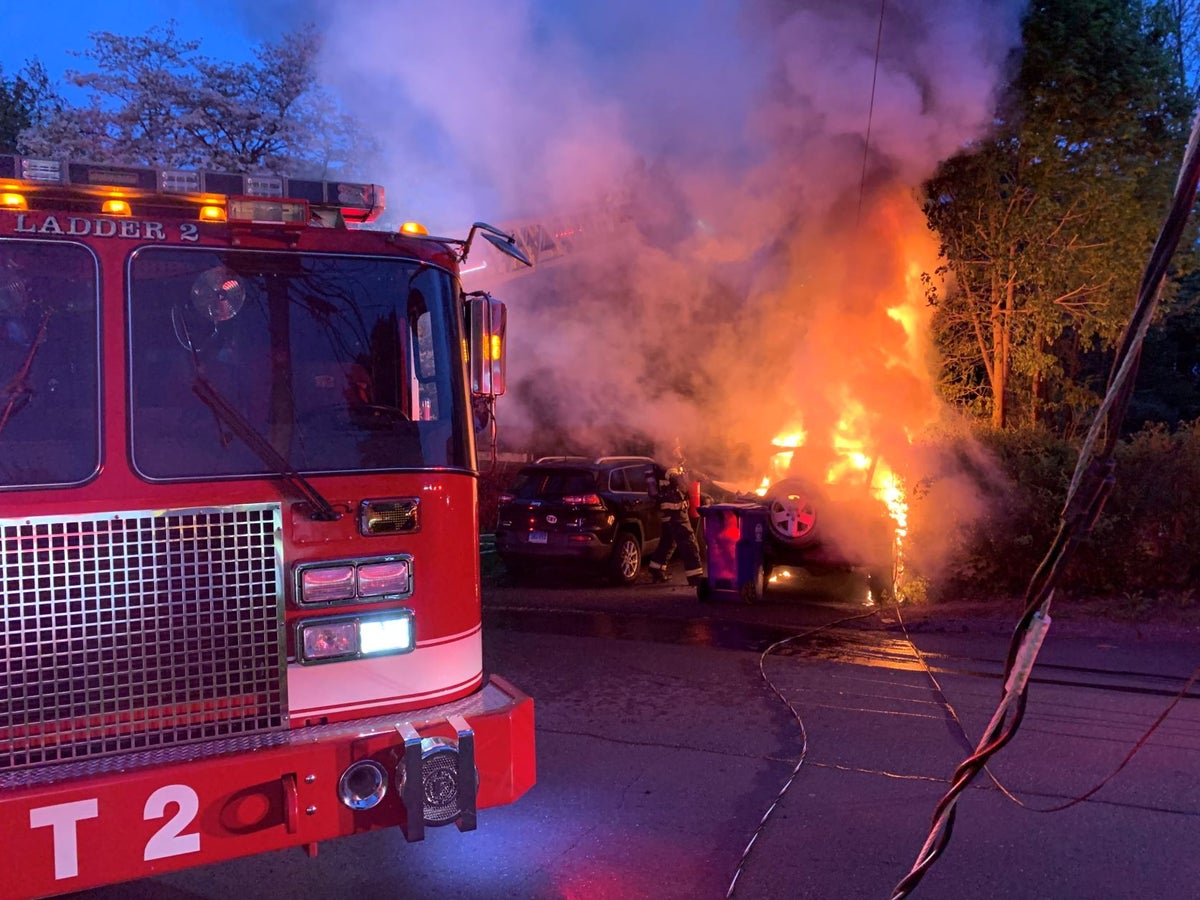 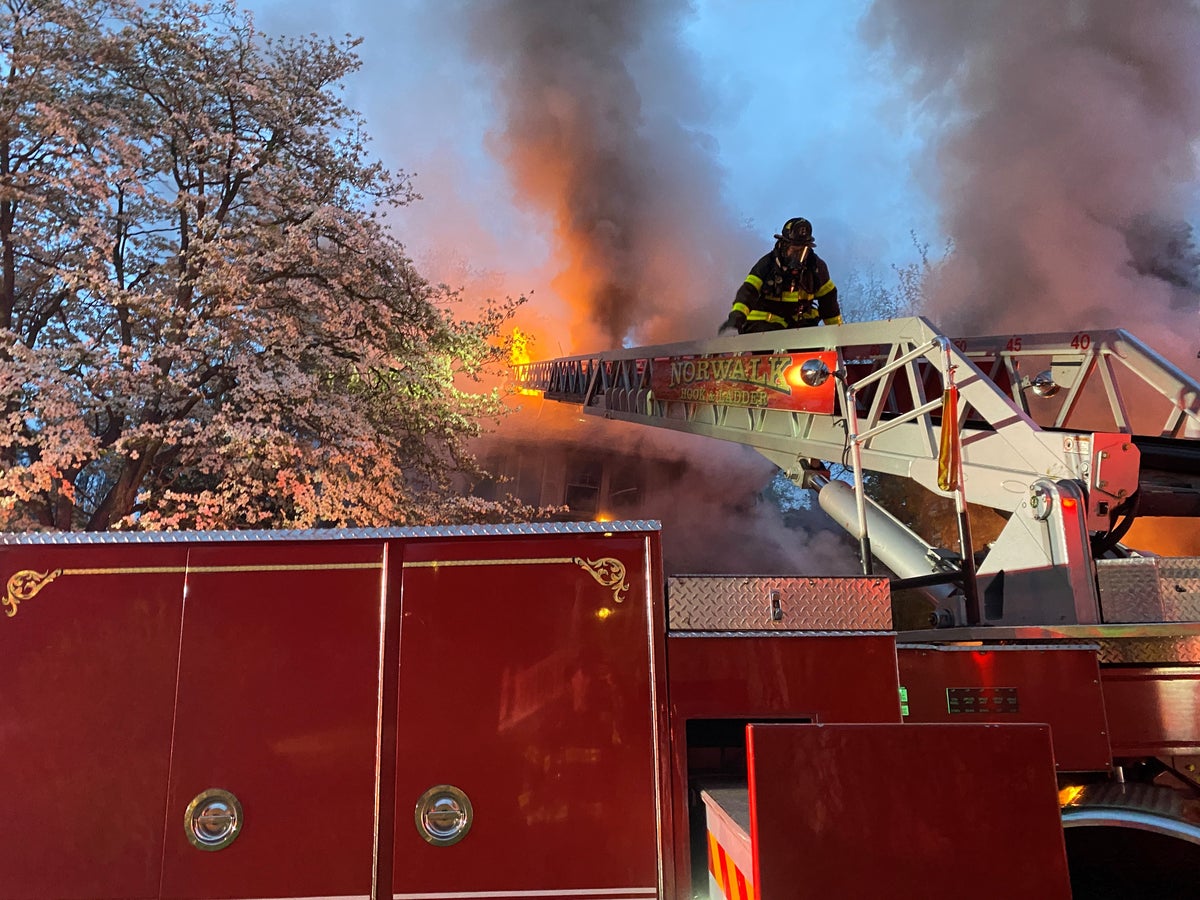 ALERT CENTER: US set to release 1,000 doses of monkeypox vaccine from its stockpile

Some set to travel for Memorial Day, others saving gas money for LI locations

'They are heroes of my life.' Teen reunites with officers, medics who saved his life